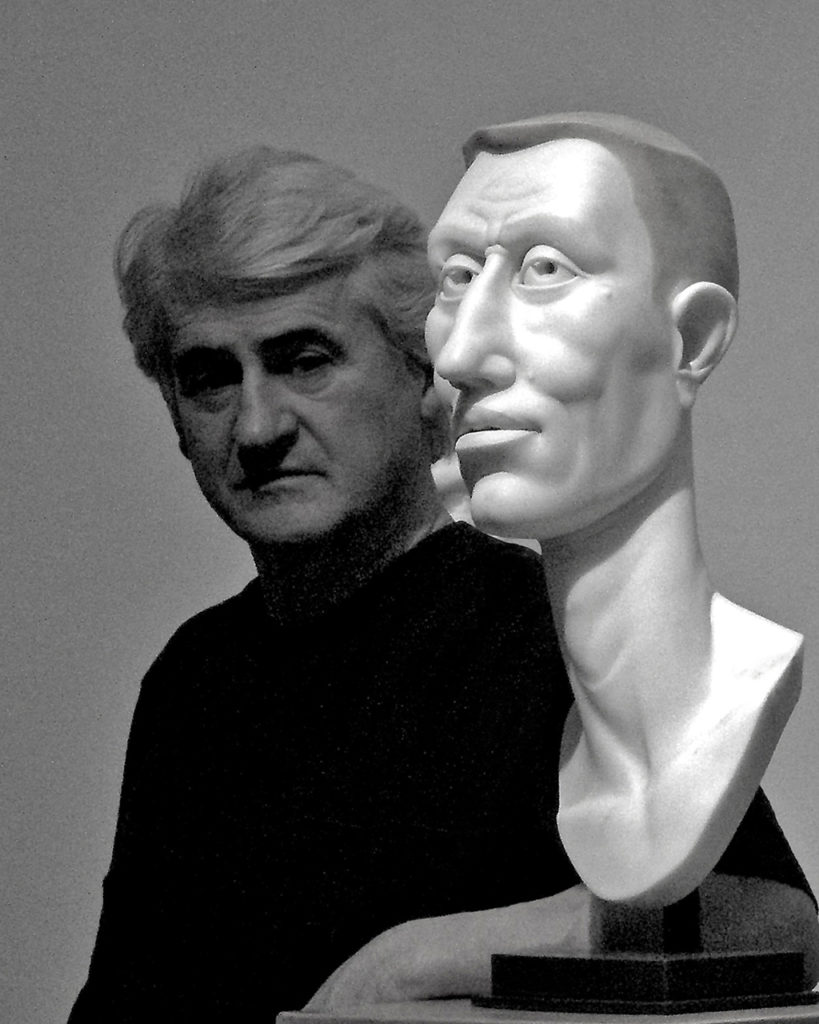 Béla Bácsi was born in Gyor, Hungary in 1950. At the age of six, he moved with his family to the United States. Continuing the family’s legacy as stone carvers, presently in its fifth generation, Bácsi took an interest in carving at an early age. Today, Béla Bácsi is recognized as perhaps one of three fine art marble artists in the world.

Raised in a family of artisans and essentially self-taught, in 1987, Bácsi gained employment at the Studio Ferdinando Palla in Pietrasanta, Italy, where he became an “ornamentista” or fine detail carver. Returning to the U.S. and settling in Cleveland, Ohio, he then worked as an architectural ornamental master designer at Fischer and Jirouch Architectural Ornamentation and as a bronze foundryman at the nationally acclaimed Studio Foundry. Eventually, Bácsi opened his own sculpture studio and now lives and works in Santa Barbara, California.

Béla Bácsi holds a California Community College's teaching certificate for adult education programs and has taught at Santa Barbara City College as well as at California Lutheran University where he was an adjunct faculty member in the Art Department. He continues to serve as an adviser to the Santa Barbara Museum of Art Docents’ Council. 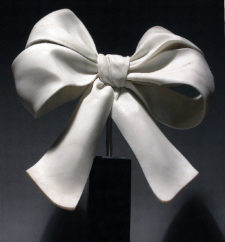 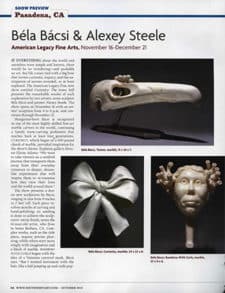 If everything about the world and ourselves were simple and known, there would be no wondering—and probably no art. But life comes tied with a big bow that invites curiosity, … 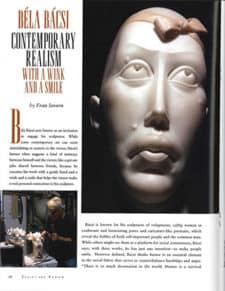 Béla Bácsi uses humor as an invitation to engage his sculptures. While some contemporary art can seem intimidating or esoteric to the viewer, Bácsi’s humor often suggests a kind of … 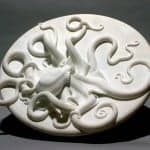 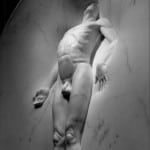 Bela Bacsi: Made Men, sculptors who revisit the classic male form in stone and bronze

July 2007: The figure in Bela Bacsi's "Driver of the Wheel" falls back into a circle of soft fabric belying the fact that the entire work is Italian marble. The solid corporeality of the figure and the flexibility of the fabric are entirely believable and invite us to suspend our disbelief. 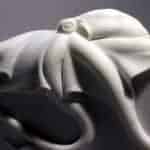 Bela Bacsi: Building on a Legacy 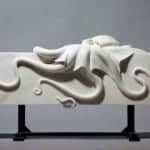 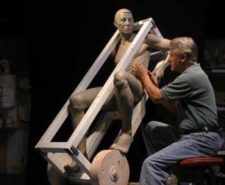 Bácsi took home the sculpture medal from the 91st Annual Gold Medal Juried Exhibition in 2001
for his marble sculpture, Driver of the Wheel.