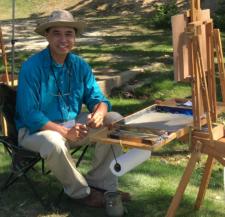 Calvin Liang was born in Canton, China. He began painting in high school and completed his art education at the Shanghai Academy of Fine Arts, recognized as one of China’s most prestigious and competitive art academies. In China, his skills as a fine artist were applied to the theatrical industry where he designed and created sets for operas and musical dramas for the Canton Opera Institute.

In 1987, Liang moved to the United States where he began a long and successful career creating visual art for the entertainment and animation industries, which included Walt Disney and Nickelodeon studios. In early 2002, he diverted his career from animation to fine art and has received vast recognition. 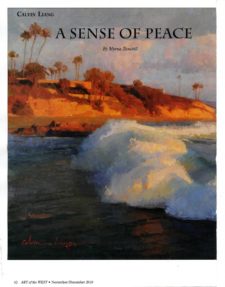 When Mao Zedong’s Cultural Revolution came to an end in 1976, China began to open its doors to the West. During the following four decades, several well-trained and highly talented …