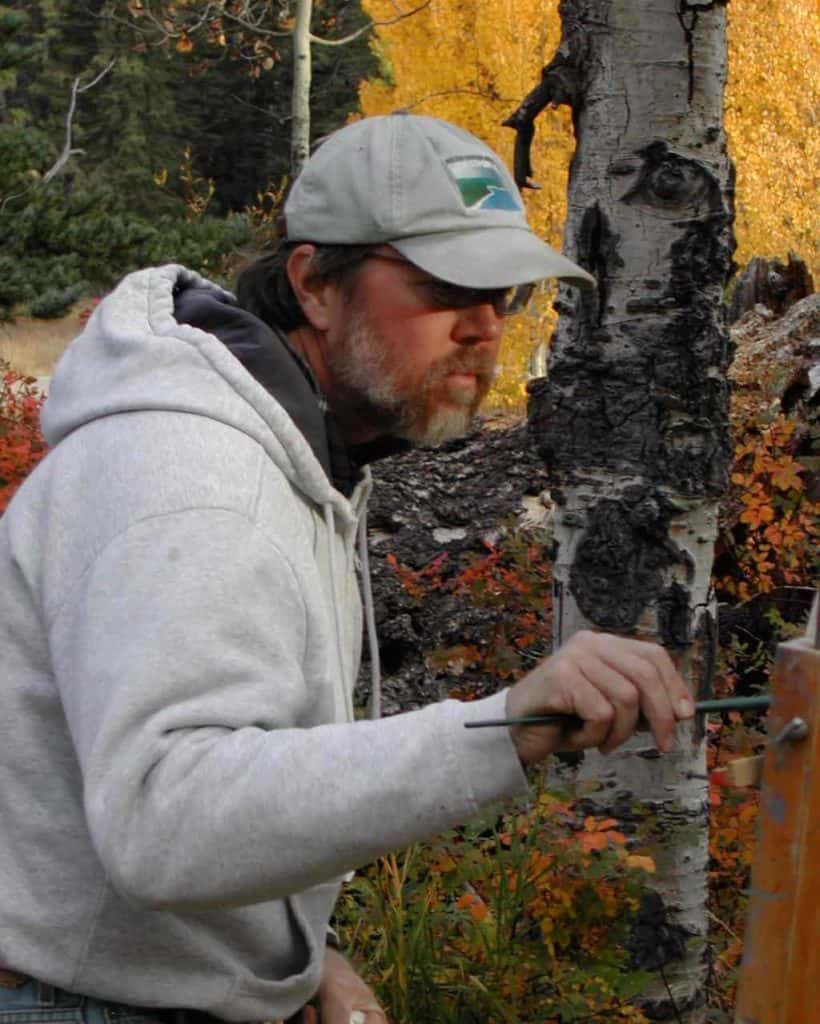 Daniel W. Pinkham was born in Los Angeles on January 31, 1952. He showed both interest and ability in art as a young child and began studying art through private instruction at the age of nine. He later attended Art Center College of Design from 1972 to 1974, after which he received a scholarship to apprentice for five years with Russian-born artist and renowned teacher Sergei Bongart (1919-1985). He later opened his own art school, which he operated from 1980 to 1985.

To further his artistic training, in 1985, Pinkham traveled throughout Europe for several months, studying the masterworks in prominent museums. Upon returning from Europe, he then began traveling throughout the United States to focus on plein air painting, which allowed him to be close to the sources of inspiration for his artwork.

Pinkham's choices of subjects are based on direct emotional responses with the imagery in front of him. His work takes him throughout the U.S. and Europe. From each locale, he experiences varied emotions that he translates to paint.

Landscape painter Daniel Pinkham works out of a studio he built for himself in Palos Verdes, California

2008
Gold Medal, Best of Show at the Maynard Dixon County 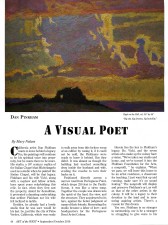 California artist Dan Pinkham wants to leave behind a legacy. Yes, his paintings will continue to be his spiritual voice into perpetuity, but he wants there to be more. His … 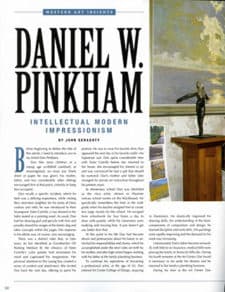 Before beginning to define the title of the article, I need to introduce you to my friend Dan Pinkham. Dan like most children at a young age scribbled carelessly or … 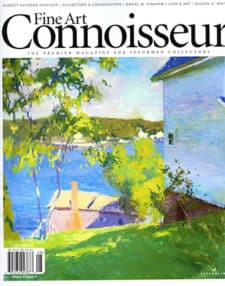 “Our culture and society have chosen entertainment over enlightenment, but we are still hungry for a sincere, honest, and soulful exchange through man’s best efforts. Painting is the perfect medium …

Daniel W. Pinkham in Fine Art Connoisseur Magazine February 2012 for serving on an Artistic Vision panel for a three day Exhibition and Symposium at the Center for the Arts ... 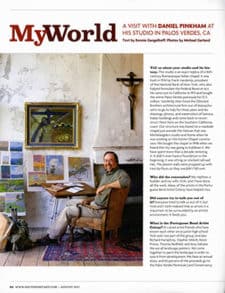 Tell us about your studio and its history. The studio is an exact replica of a 16th-century Romanesque Italian chapel. It was built in 1924 by Frank Vanderlip, president of … 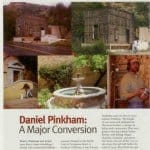 2009: Daniel Pinkham has spent more than 12 years rebuilding a derelict and condemned building-transforming an abandoned, sagging hulk into a magnificent showplace and studio. 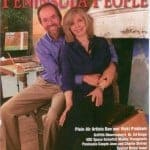 July 2006: The building of an Art Colony 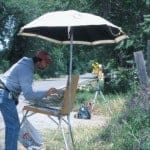 March 2006:"This California painter elicits a spirit of calm from the landscape by maintaining a flexible technique-and following the lead of the subject matter." 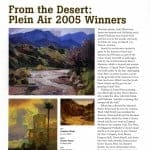 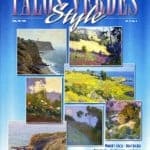 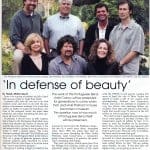 The work of the Portuguese Bend Artist Colony will be preserved for generations to come when Dan And Vicki Pinkham's house becomes a museum. 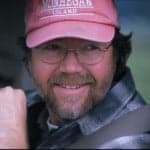 Spring 2003:Aside from color and subtleties, Pinkham searches intently for a mood as he hikes a location. 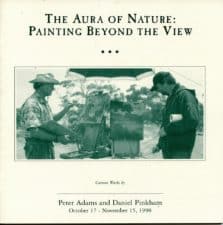 Daniel W. Pinkham The Aura of Nature: Painting Beyond the View, Fall 1998 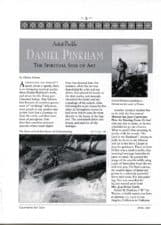