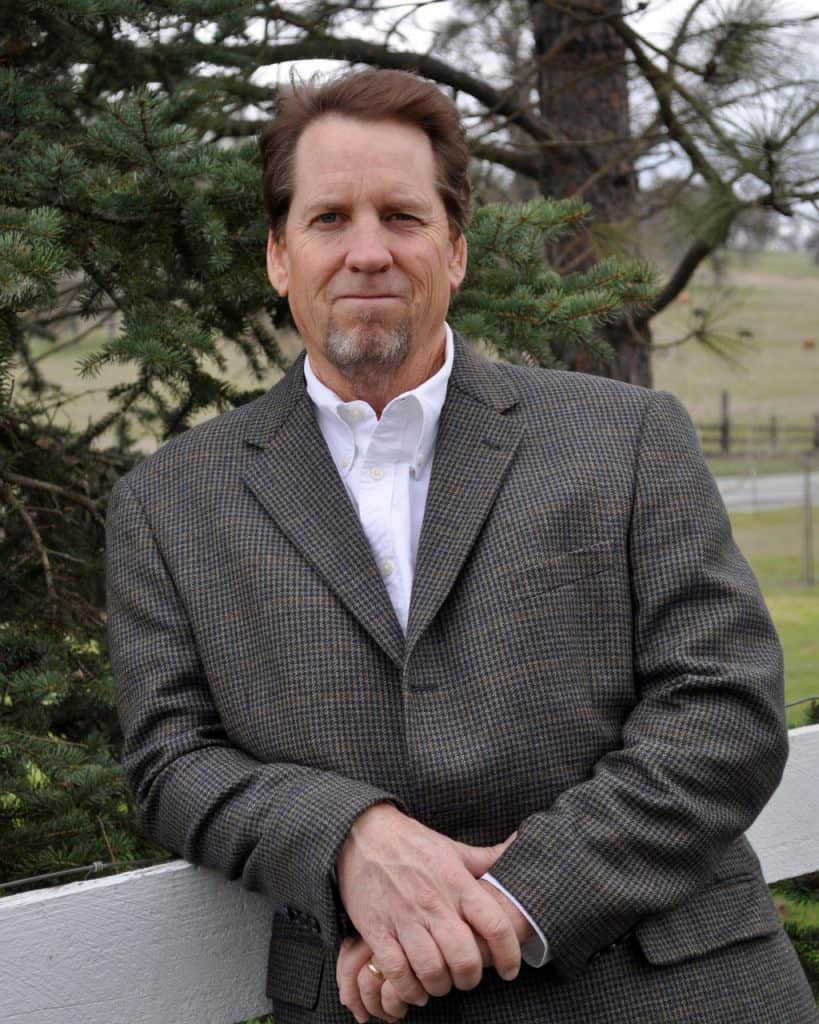 Born in 1957, Ray Roberts grew up in an Orange County, California. Orange groves that filled up the area before the days of freeways and sprawling housing developments, have given him an enduring affection for the untamed, underdeveloped California of his youth.

In 1969, after the early death of his father and mother’s ill-health, Ray was sent to Orme School, a beautiful, ranch-style boarding school in the Arizona desert. Its strong fine arts program helped Ray to discover his artistic talent. He then attended the Art Center of Design in Pasadena, California, where he studied under John Asaro. He has also studied under Dan McCaw, Len Chimiel, Ned Jacob and Mark Daily among others.

Art Center is where Ray also met his wife, impressionist painter Peggy Kroll. While dating, the two of them would go out nightclubbing, to sketch rather than dance. It has been a successful partnership every since.

Like many successful artists before him, Ray first pursued a career as an illustrator, establishing a studio first in Los Angles and then in Scottsdale, Arizona. He transitioned to fine art in the early 1990’s. Roberts is best known for his seascapes, figurative work, and majestic views of California and the Southwest. 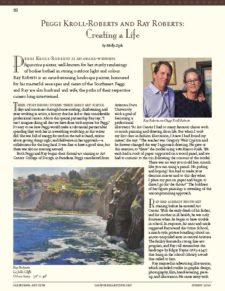