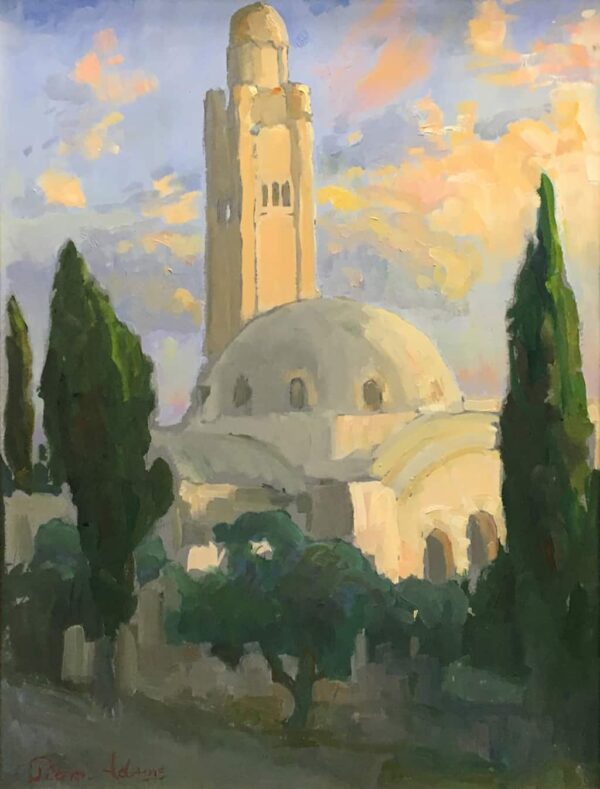 Description
The YMCA building, across from the King David Hotel, was designed in the late 1920’s by Arthur Loomis Harmon, whose architectural form designed many important New York landmarks, including the Empire State Building. The domed building and it tower reflect Jerusalem’s traditional architectural themes. 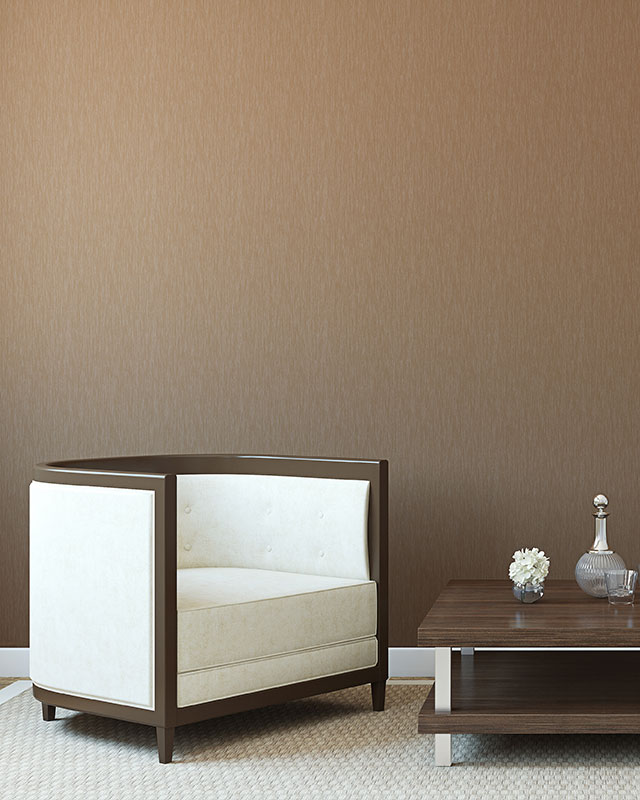 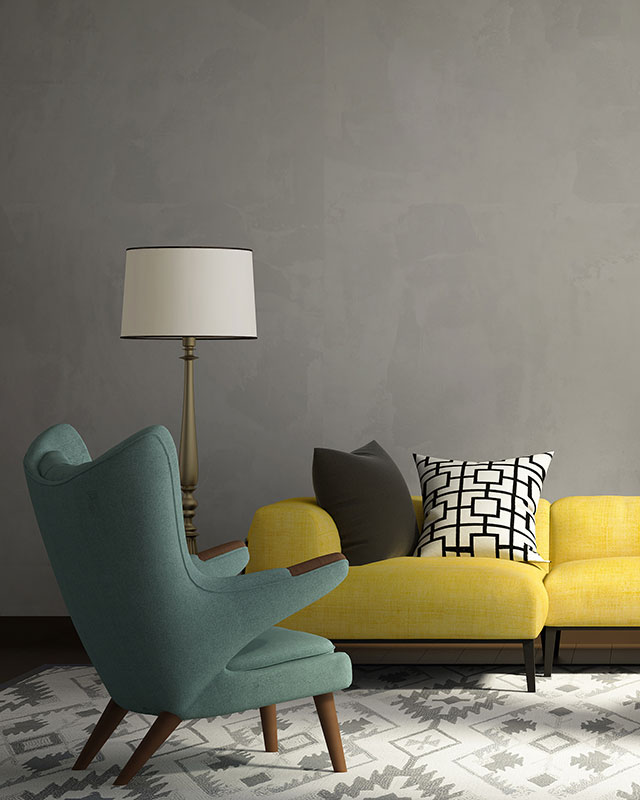 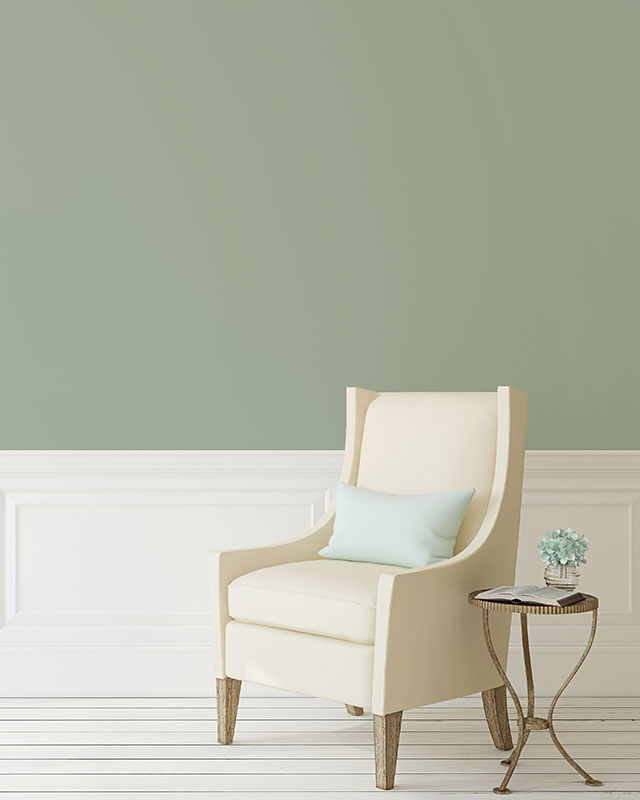 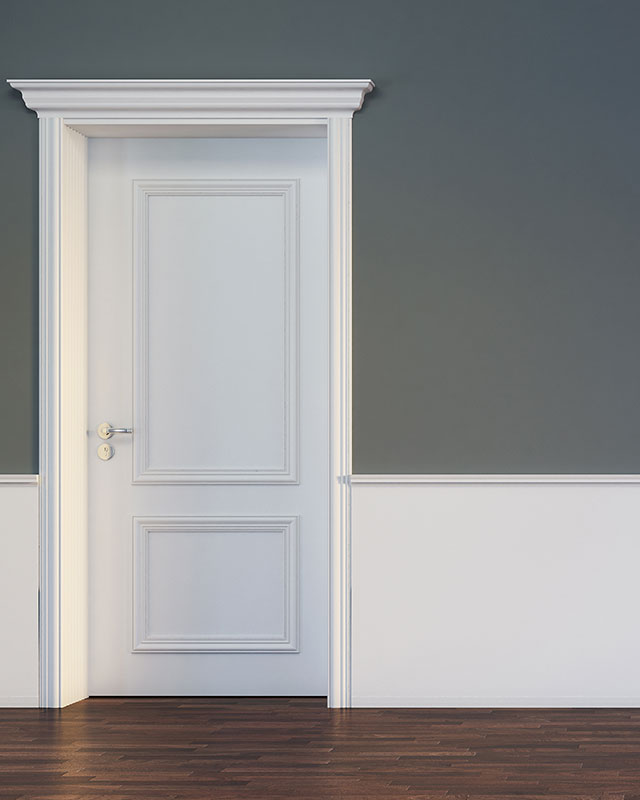 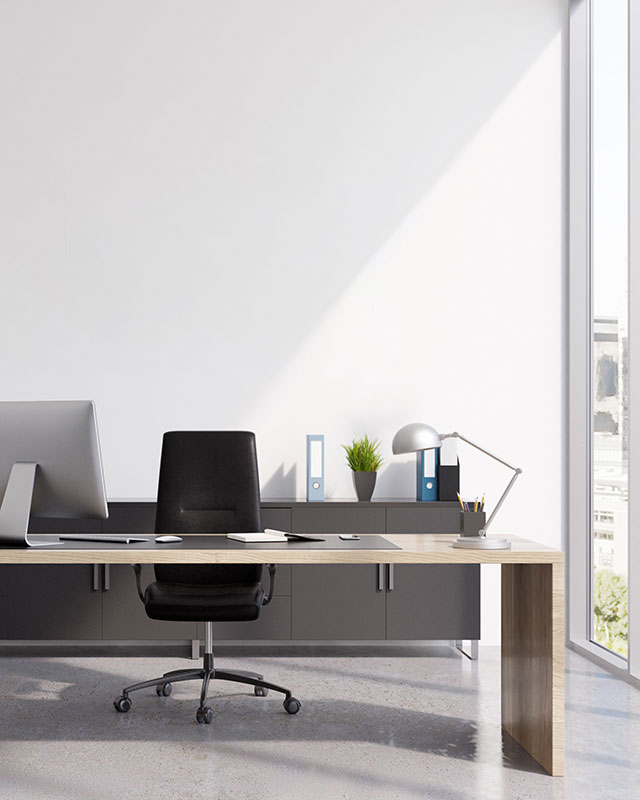 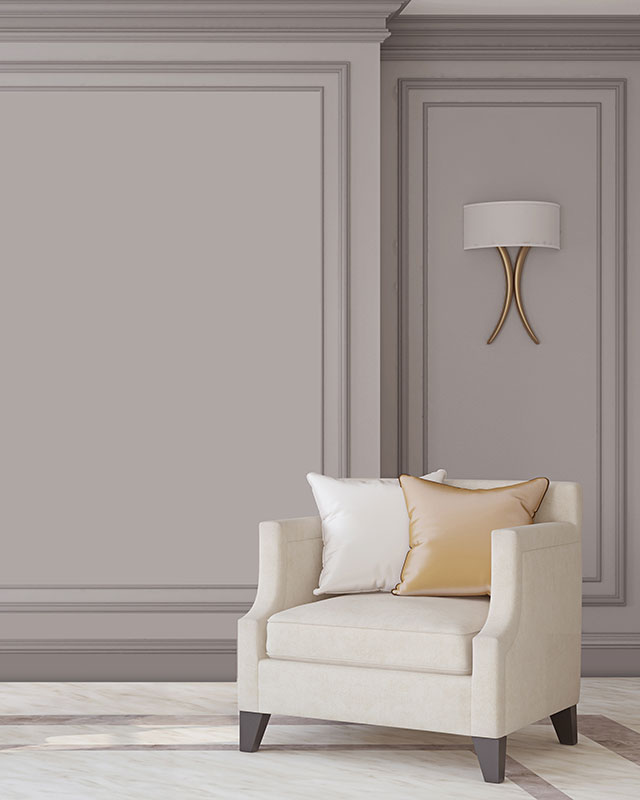 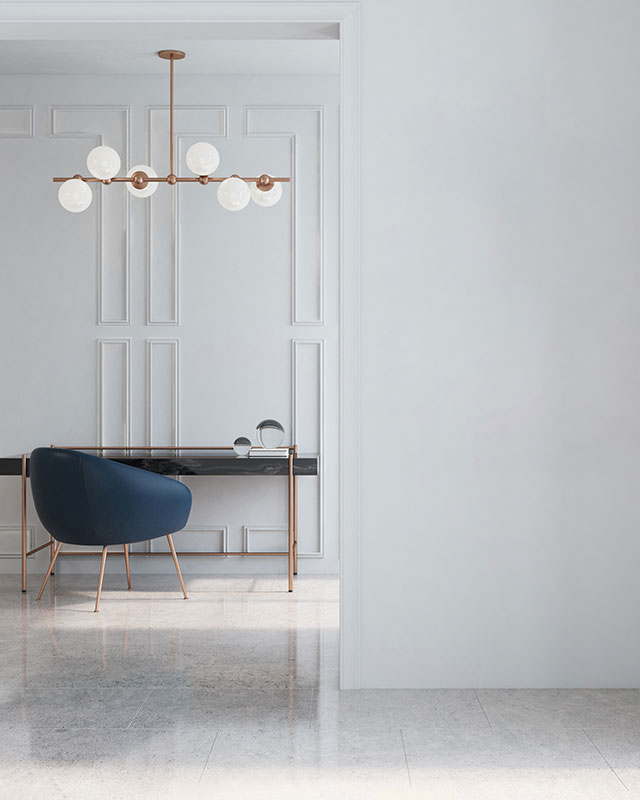